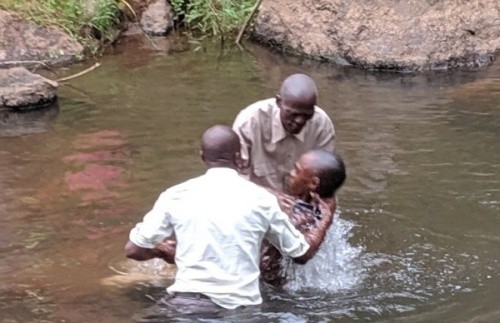 Finally in summary, there are some things water baptism will not do: