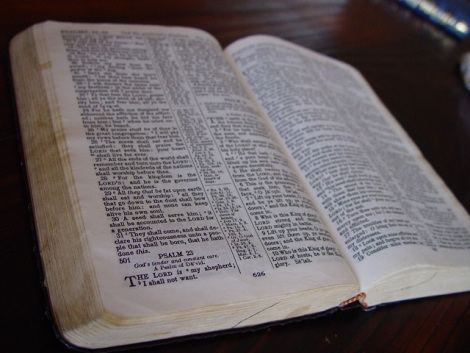 Note: if you prefer, here is a PDF version of “The Record in Bible Scripture is True and Faithful”