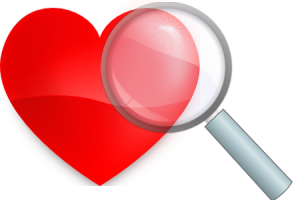 Note: if you prefer, here is PDF version of “Sin – What It Is, and It Is Not”