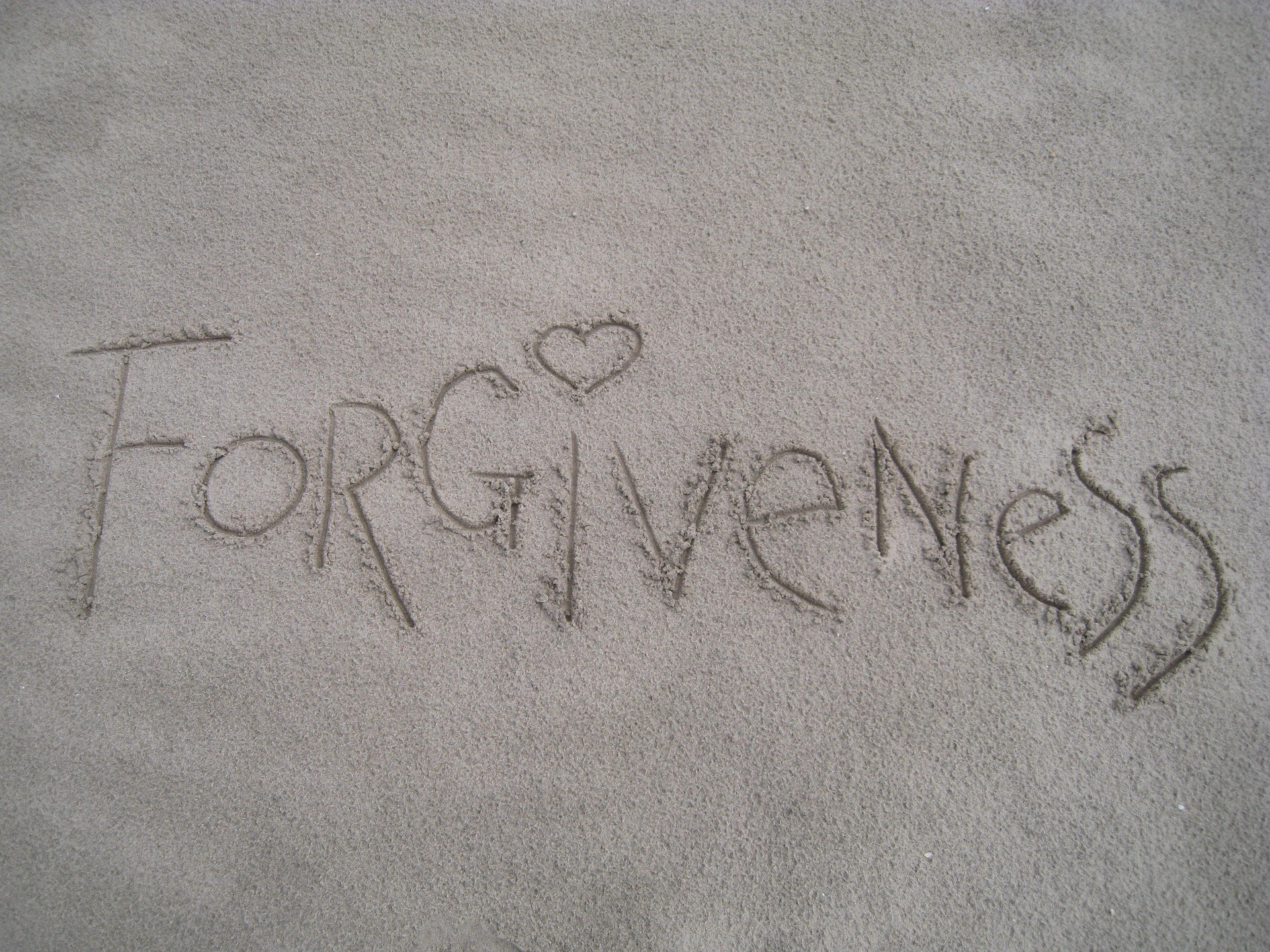 Do you have someone’s face on the dartboard of your mind?  Be honest with yourself are you holding a grudge against anyone.  Maybe there is a person you are holding a grudge in the room with you right now.  Look around is there someone whose face you see that you cannot forgive?   The scripture we read in Colossians teaches us to forgive one another.  Have you ever spent time with someone whose life is characterized by a spirit of forgiveness?  It is a beautiful thing to witness. Contrast this with someone who is eaten up with the cancer of revenge.  These people are walking timebombs.  This festering unforgiveness searches for and finds a way to explode.  Have you heard of road rage?  Road rage unfortunately is an all to common issue here in America and it works something like this.  When someone driving accidently cuts in front of someone on the road, the person that was cut in front of becomes angry and starts yelling and throwing hand gestures at the one who cut them off.  Now the person that cut in front of the driver that became angry might not have done it on purpose.  However, the person that became angry because of the unforgiveness in their heart could not let it go.  For a Christian to be willfully unforgiving is unthinkable.  We who God himself has forgiven have no right to withhold forgiveness from anyone.  In fact, scripture plainly commands us to forgive in the same manner we have received unforgiveness.

“32 And be ye kind one to another, tenderhearted, forgiving one another, even as God for Christ’s sake hath forgiven you.”

Refusing to forgive is an act of direct disobedience against God.  In other words, refusing to forgive is a sin.  Forgiveness reflects the character of God and therefore, unforgiveness is ungodly.  This means unforgiveness is no less an offence to God than fornication or drunkenness even though many times the latter offences are deemed more acceptable.  But the scripture is clear that God despises an unforgiving spirit.  We need to admit that forgiveness sometimes does not come easily and often, we do not forgive as quickly or as graciously as we should.  I want you to think about your own home.  When your brother, sister, or neighbor does something against you, are you willing to forgive?  Or do you hold you hold a grudge and have an unforgiving spirit in your heart?  Forgiveness requires us to set aside our selfishness and accept with grace the wrongs others have committed against us and not demand what we think is our due.  Let’s look at Colossians 3:13 again.

Forgiveness is so important to the Christians’ walk that it was never far from what Jesus taught.  We find forgiveness in his sermons, in his parables and his private discussions with his disciples.  Jesus’s prayers were filled with lessons of forgiveness.  For example,

“12 And forgive us our debts, as we forgive our debtors.”

We find in Jesus’s prayer that forgiveness was very important to him.  Let’s look at the scriptures following.

“14 For if ye forgive men their trespasses, your heavenly Father will also forgive you:

15 But if ye forgive not men their trespasses, neither will your Father forgive your trespasses.”

In the beginning of Mathew 18 the disciples were squabbling over who should be the most prominent person in the kingdom.  They brought their dispute to Jesus.  Jesus saying the greatest qualification for a person in the kingdom of God is to be humble like little children and agreeable amongst themselves and use all means possible to reclaim those offended.  Peter, the most vocal apostle, heard Jesus and thought, this is a hard doctrine.  So, Peter asked Jesus the following question.

“21 Then came Peter to him, and said, Lord, how oft shall my brother sin against me, and I forgive him? till seven times?”

Peter thought forgiving his brother seven times was enough and the eighth time he didn’t need to forgive.  But Jesus answered Peter in the following verse.

22 Jesus saith unto him, I say not unto thee, Until seven times: but, Until seventy times seven.

The purpose of Jesus saying seven times 70, was not to give a number, that would absolve us of forgiving, but instead to show that we shouldn’t keep track of number of times someone offends us.  Forgiveness should be working all the time.

After answering Peter’s question, Jesus shared this parable to teach the importance of forgiveness to his disciples.  There was a king who called his servants before him.  It was found one servant owed 10 thousand talents.  A talent was a measurement or a salary, so one talent is equal to about 17 years of a salary.  This means, 10 thousand talents would be approximate to 17 years of wages for 10 thousand people.  This was an unfathomable amount of debt.  Maybe in today’s terms we could say it was like owing someone 100,000, 000 shillings, an amount impossible to repay.  So, this man owed the king a huge debt.  The king commanded the servant to sell all he had and be put in jail.  But the servant fell on the ground and begged the king for forgiveness, and the king with mercy forgave the servant.  I am sure the forgiven servant went away thankful.  But then he found a fellow servant that owed him 100 pence, which was a small amount compared to what he had owed the king.  Then the forgiven servant went to his fellow servant and said, “Pay me the money you owe!”.  The fellow servant fell on his knees and begged him saying, “Have patience with me and I will pay you all that I owe.” But the forgiven servant did not respond in the same way as the king.  Instead, the forgiven servant threw his fellow servant in jail.  The servant had been forgiven a huge debt but would not extend forgiveness to his fellow servant for the debt that could easily have been paid.  Other people that saw this went to the king and told the story.  The scripture shows us this made the king very unhappy.

“32 Then his lord, after that he had called him, said unto him, O thou wicked servant, I forgave thee all that debt, because thou desiredst me:

33 Shouldest not thou also have had compassion on thy fellowservant, even as I had pity on thee?

34 And his lord was wroth, and delivered him to the tormentors, till he should pay all that was due unto him.”

In this parable, Jesus was showing us how we should forgive others.  He sums it up in verse 35.

“35 So likewise shall my heavenly Father do also unto you, if ye from your hearts forgive not every one his brother their trespasses.”

Because of our committed sins we come to God with a huge debt, and when we came to Him for salvation, he forgave us all our debt.  God also wants us to be a people that have a heart of forgiveness toward others.

“12 Put on therefore, as the elect of God, holy and beloved, bowels of mercies, kindness, humbleness of mind, meekness, longsuffering;

Search yourself deeply, if there is someone you have not forgiven God is challenging you now to forgive.  Just as Paul said to the people in Ephesians, be ye kind one to another, tenderhearted, forgiving one another, even as God for Christ’s sake hath forgiven you.