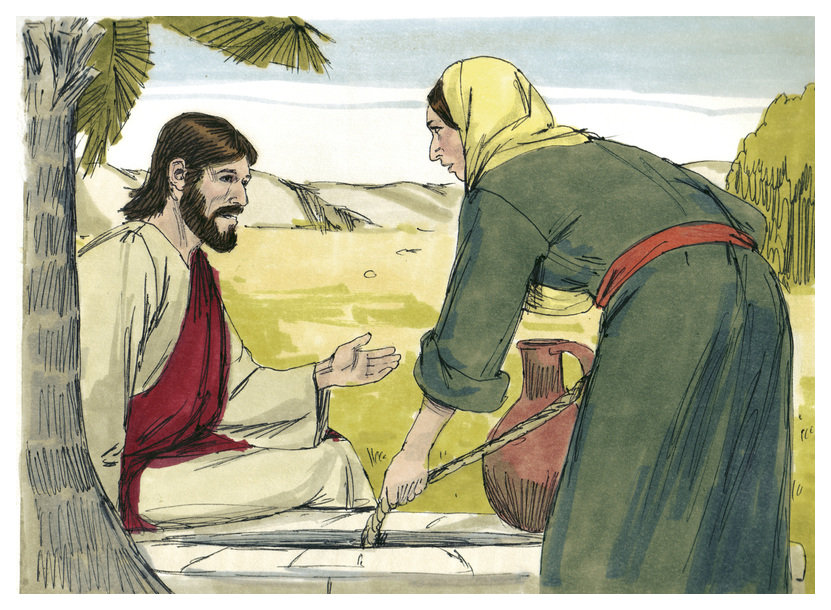 13 And not many days after the younger son gathered all together, and took his journey into a far country, and there wasted his substance with riotous living.

14 And when he had spent all, there arose a mighty famine in that land; and he began to be in want.

15 And he went and joined himself to a citizen of that country; and he sent him into his fields to feed swine.

16 And he would fain have filled his belly with the husks that the swine did eat: and no man gave unto him.

17 And when he came to himself, he said, How many hired servants of my father’s have bread enough and to spare, and I perish with hunger!

18 I will arise and go to my father, and will say unto him, Father, I have sinned against heaven, and before thee,

19 And am no more worthy to be called thy son: make me as one of thy hired servants.