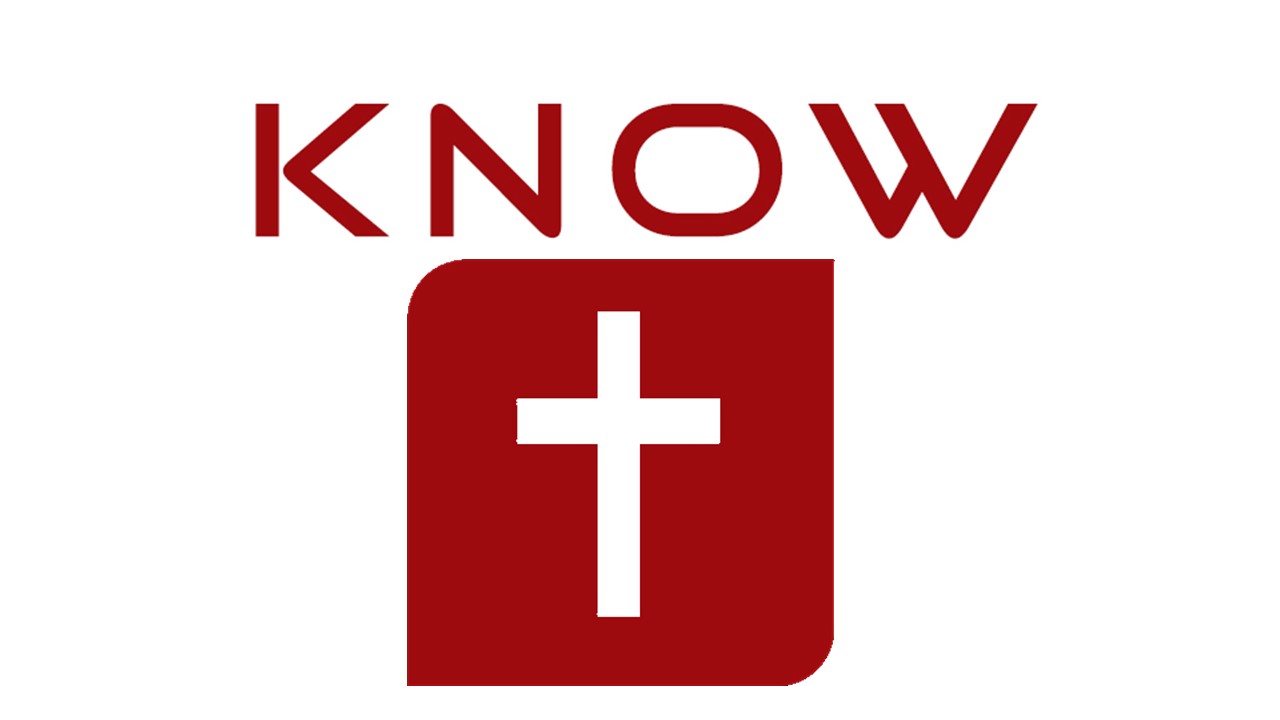 As human beings, we have a problem that we may not even recognize. This problem exists in every culture, and social circle, with a penalty, always attached. The problem is SIN, and the Bible teaches us people sin from birth, which is a big problem in our world.

Sin comes with a steep penalty that no one wants to pay. The penalty for sin is death and eternity in hell.

But thank God, there is hope. A man named Jesus Christ is our hope! Christ chose to give up life as God so He could present us with an answer to our sin problem. He is the only answer we have for the penalty that we must pay.

I love this scripture in John. This verse is probably one of the most well-known scriptures in the Bible, but I want to give you something to think about. What if someone gave you a gift? I do not know about you, but I like it when someone thinks about me with a gift, even if it is something small. In America, we celebrate people’s birthdays by giving gifts. We wrap the gift in special paper so the person can’t see it until they take off the paper. What if someone gave you a beautifully wrapped gift. Would you wonder what it is? Well, the only way you’ll find out is to unwrap the gift! You will never know what it is if you leave the gift on the table and choose not to remove the wrapping paper.

God gave the gift of His only begotten Son to each of us. But for us to partake in this great gift, we need to remove the wrapping paper and accept it. If we never take the gift and believe that Jesus Christ is the Son of God, we will never experience power over sin. Without this gift, our lives will remain stuck in unhappiness and despair. To be more specific, we’ll stay stuck in our lives of drugs and alcohol with a lot of turmoil and destruction. Will you accept God’s gift for you today? If you have already accepted this gift, you already know what I am talking about.

Christ gives himself freely to us, allowing us to choose him over death in sin.

If we accept the gift of Christ and follow with our whole hearts living devoted to God, he will forgive our sins, and we can rest assured of our Salvation in Christ.

Our decision to “know” Christ is the most critical decision we will ever make. It is the beginning of a new life of purpose and impact that we can never know otherwise.

You might say, ” how do I get this gift?”  First, you must be genuinely sorry for the sins that you committed and then choose to turn your life over to God wholly.

The Lord wants all men to come to him with repentance.

The repentance called for throughout the Bible is a summons to a personal, absolute, and ultimate unconditional surrender to God as Sovereign. Though it includes sorrow and regret, it’s also more. In repenting, one completely changes direction (180° turn) toward God. In other words, we choose to turn away from our old way of life, leaving our sinful ways behind, and turn toward God and live His ways instead.

Let’s look at the story of the Prodigal’s son. A young son became discontent with his life at home and felt he was missing something. So he decided to leave his father’s house and try the world for himself. He asked his father for his inheritance and went on his way. The Bible teaches that the son spent all he had on riotous living. He had many friends while he was spending his money. But when his inheritance was gone, so were all the people surrounding him. Having nothing of any value or substance to show for, the young man found himself in a hog pen, eating the same corn husks he fed to the hogs. It was then that the young man understood how good life was at his father’s house in a new way. Humbled by his current existence in the hog pen and realizing what he left behind, the Bible teaches us; the young man came to himself. At that moment, he decided his life would be better as a servant in his father’s house than the way he was currently living. The attitude of his heart had changed, and he was genuinely sorry for the way he left his father’s house. Feeling unworthy to return to his father as a son, the young man returns with a humbled desire to serve. This young man was ready to accept the gift of God. Repentance began in his heart when he realized what he had done and began his journey back to his father.

Repentance is where we start down the path of “knowing” Christ. When we repent, God saves us and makes us his child. Then we become a new person in Christ.

Tell Christ that you choose to “know” and accept His gift to you of Himself. Tell Jesus that you desire to have more than just head knowledge about His plan. Instead, you want a much deeper heart knowledge truly “knowing” God. If you do not know God as your personal savior, ask Christ to forgive you of your sins. Without repentance, it is impossible to know God. Or experience the wonderful things He has planned for your life and in heaven.